CoFoF 3 – Looking back on a productive and socially distance conference 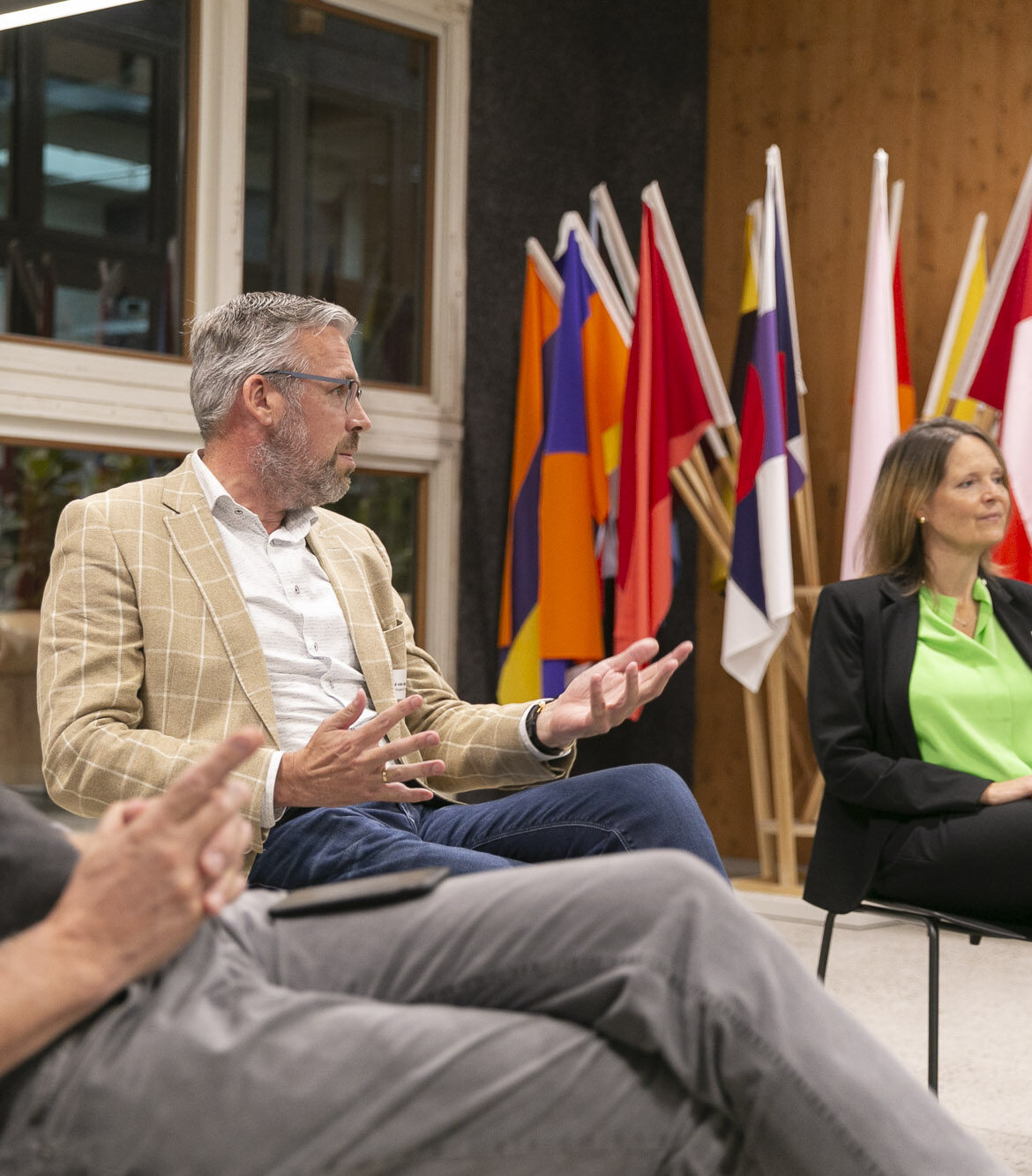 Macro-economic Insights
A macro-economic perspective of the impact of COVID-19 and insights into the governmental support packages of the EU and The Netherlands have been shared by Rens van Tilburg from the Sustainable Finance Lab.

What is the Role of the Government?
In three round table groups the role of the impact investment sector in rebuilding the economy was discussed.

First of all there was consensus with respect to the need for long term stability and consistency in national policy. Next, internalisation of externalities, e.g. CO2 tax, can create a level playing field for impact companies. The government can use tax schemes to increase tax on resources and lower tax on labour, incentivising to save resources and stimulate job creation.

The government can as well play a role in de-risking financial transactions with both start-ups and larger investments. VC’s and investors have a high risk appetite, however the government can play a supporting role e.g. setting up facility such as the seed capital policy for companies in a later growth stage. Together with the government the funding gap needs to be minimised.

CoFof 6 – Review – Discovering how to steer towards a more innovative & sustainable Netherlands? 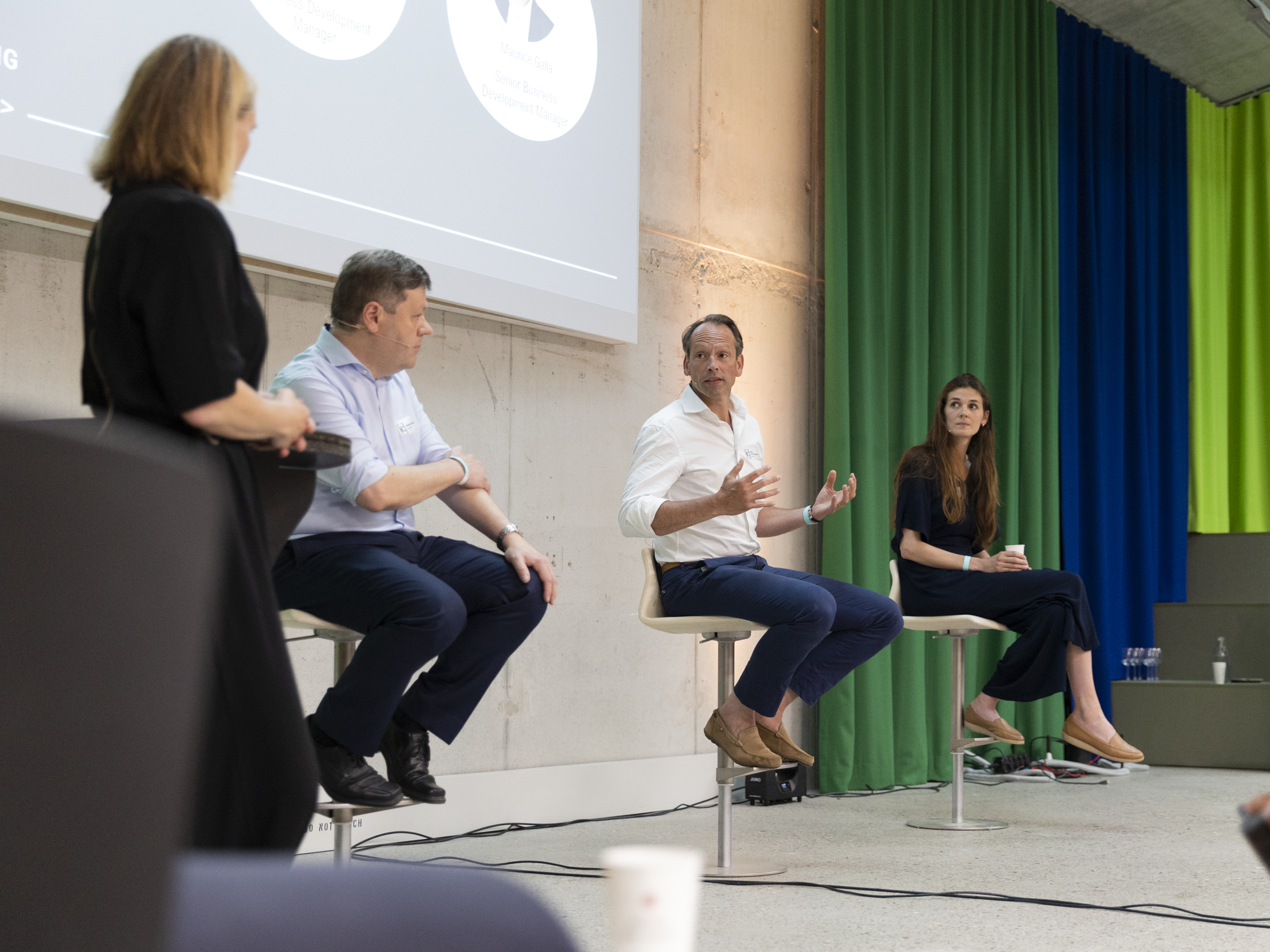 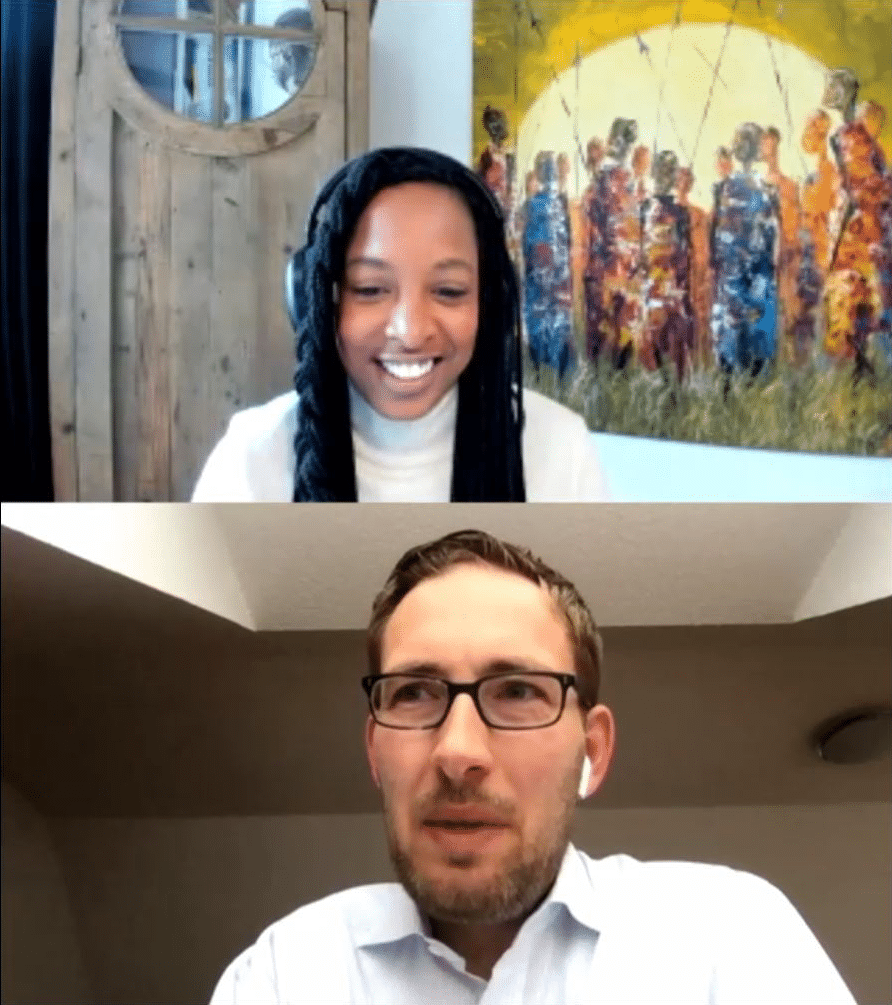 CoFoF 4 – Looking back: Breaking the Myth of Lower Returns 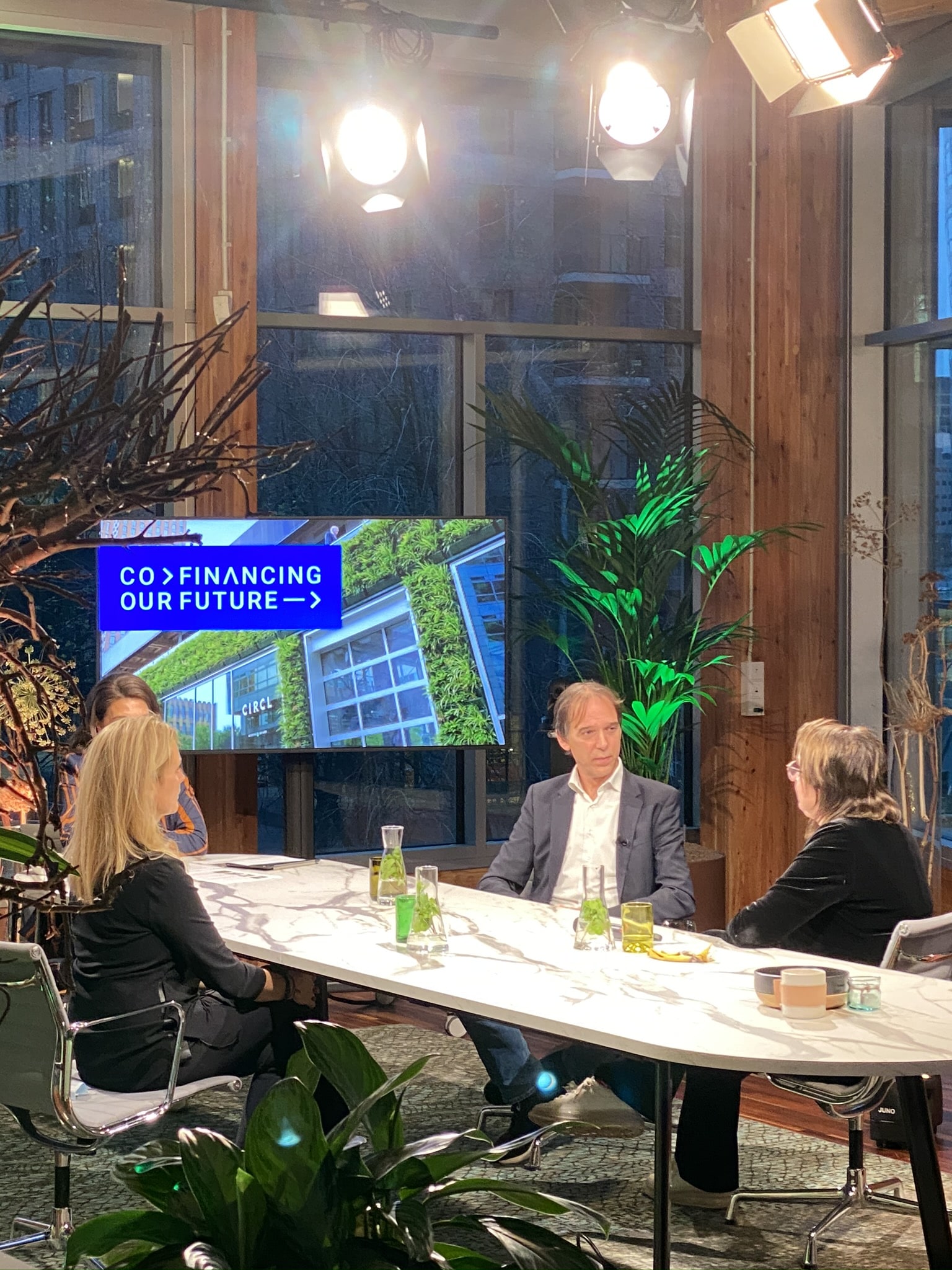 CoFoF 3 – Looking back on a productive and socially distance conference

CoFoF 2: looking back – check out the photos and highlights here. 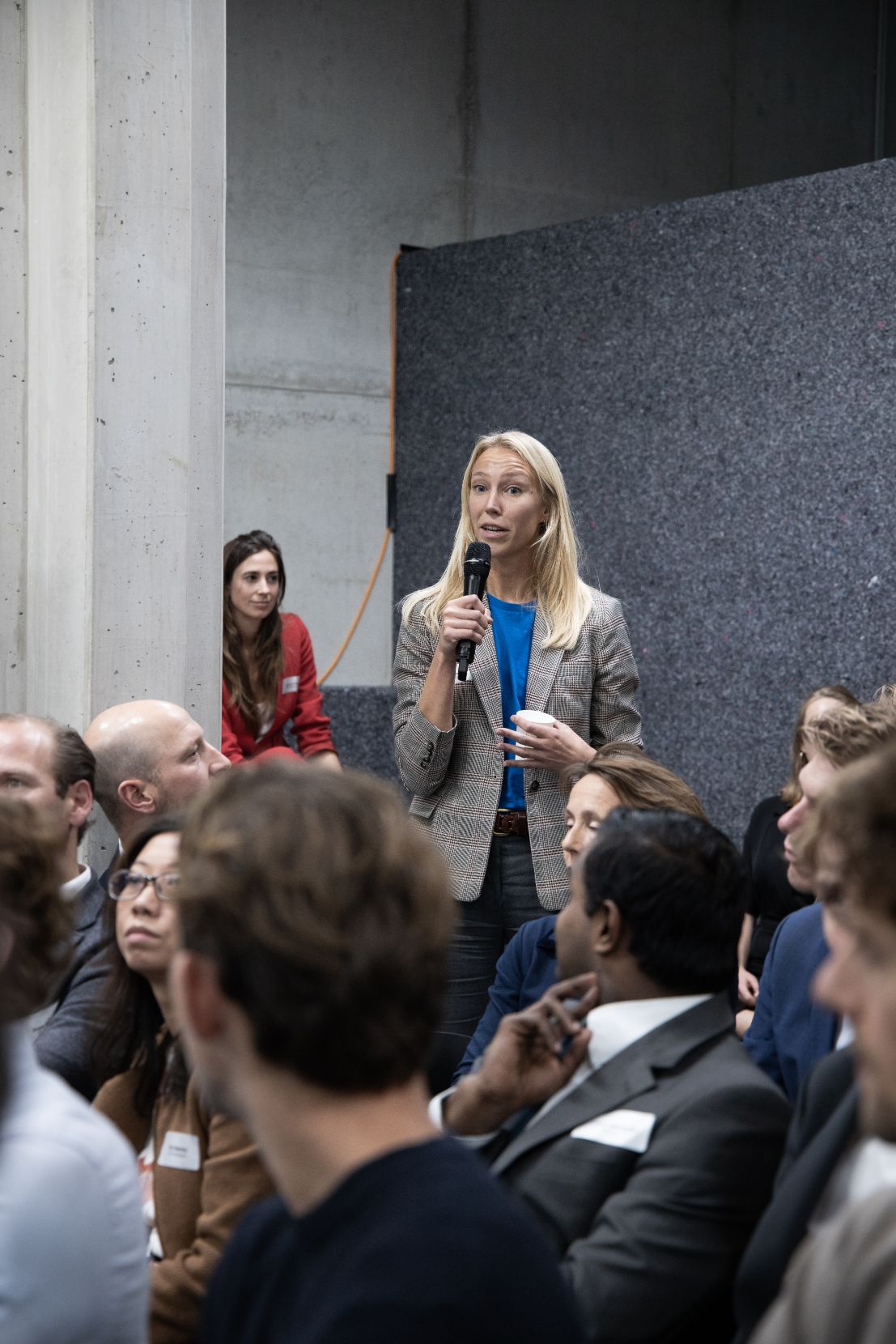 CoFoF 1: start of a new peer-to-peer ecosystem for traditional and impact driven financiers 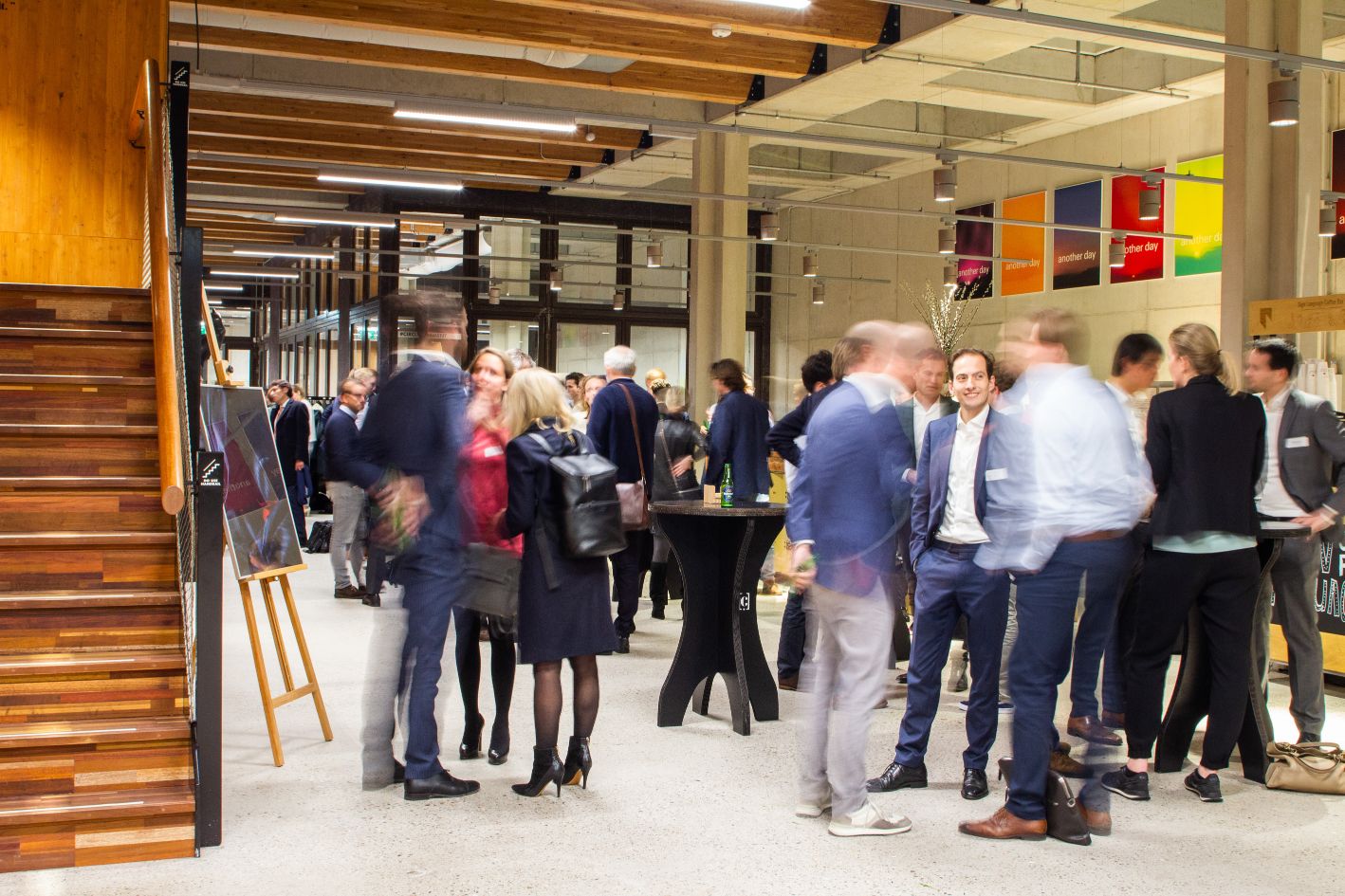